Here it is!  At long last, please take a look and let us know what you think.  We are incredibly proud of it.  Thanks to everyone who helped to get it done.

We are honored and incredibly excited to announce that Show Me wont he short film category at the NYC Horror Film Festival this past weekend.  We’ll have pictures and some awesome reviews to post shortly.  Thank you to all involved.

NYC – we’re coming for you! The NYC Horror Film Festival has invited us to screen at their upcoming event in November. We’ll have two screenings during the festival. Click on the poster image below for further information on each screening. And oh yeah, we’re honored to be screening on Friday night, November 9th at 9:30pm, in front of Rob Zombie’s new flick! He’ll also be in attendance – for a Q&A, and to receive the Michael J. Hein award for Personal Achievement in Direction (Michael J. Hein is the recently deceased founder of the NYC Horror Film Fest and a HUGE indy and horror film proponent.), so you don’t want to miss this! 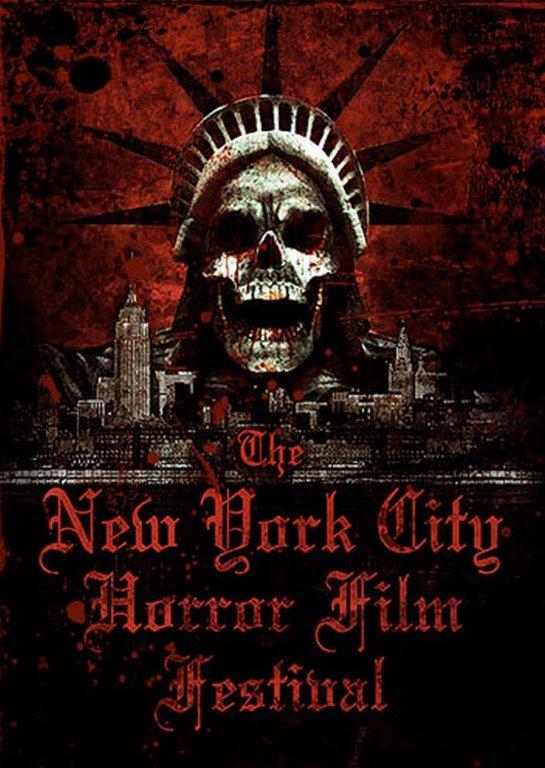 HEY – WE’RE COMING TO TEXAS!  We’ve been invited to the San Antonio Film Festival!  We have two screenings in June, in San Antonio, Texas!  The dates are below.  Come on down and check out the film, meet some nice people. 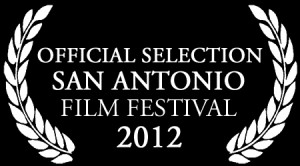 We start a long run of film festival screenings with the Hollywood Fringe Festival in Hollywood, California in June.  There are five screenings for SHOW ME, which will be a part of the Short Figments section of the Festival.  If you’ve never been to the Fest, take this year and have a look.  There is so much good work being shown during those ten day, that it will blow your mind.  We’re excited to be a part of it.  Below are the screening dates and times.  We’ll update with locations shortly.  In the meantime, GO BUY TICKETS!  They go fast.

Go buy your tickets.  No, seriously, buy them now!  We hope to see many friendly faces. 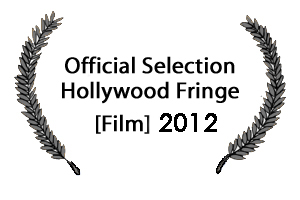 Original Song from Show Me

Together, Forever from Show Me – click here to listen!

We’re really proud of this.  Karl Herlinger wrote the song specifically for the film, and he and Michelle Gardner performed it.  “Together, Forever” is an homage to the music of the late 20s, nearing the end of the Vaudeville years.  A simpler time when there was laughter and hope.

In the lore of the film, the song was written by Victor for his wife, to celebrate their upcoming baby and their limitless future.  The song is sweet and intimate and truly captures a moment.  Take a listen and let us know what you think.

Here it is!  The second teaser for SHOW ME.  It’s up on the Fewdio YouTube channel.  We’ve got some more festivals to announce shortly, so stay tuned.

We’ll have another, longer piece for you in the next week or so, on the Fewdio YouTube channel.

Have you watched the first teaser yet? Well, why the heck not?!?

We’ve been invited to screen Show Me at the Horrible Imaginings Film Festival in San Diego on November 5th.  There are going to be some really great films here.  You need to come on down to San Diego for the weekend.  Just sayin’.